Richard Spencer is President of The National Policy Institute and the founder of RadixJournal.com. 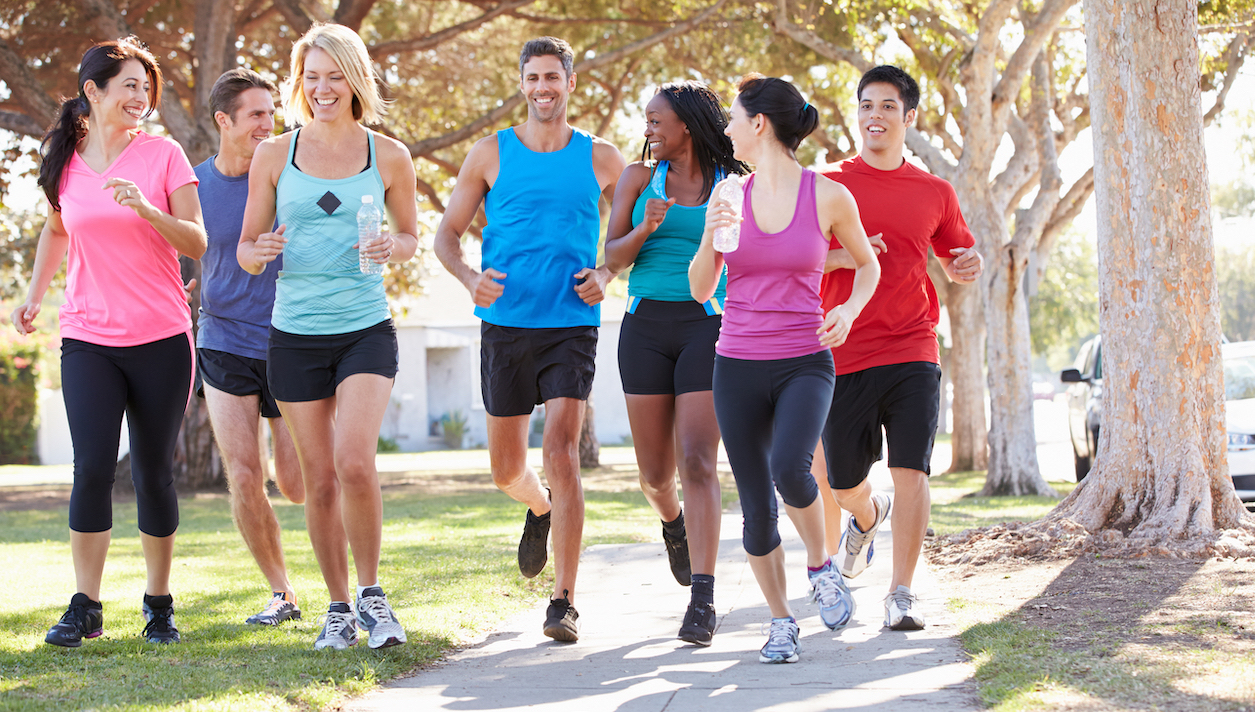 Sorry, Virginia, White Professionals Are Turning Your State—And Your Country—Blue Listen to the audio Listen to “Suburban Whites and the Coming Democratic Majority” on Spreaker. 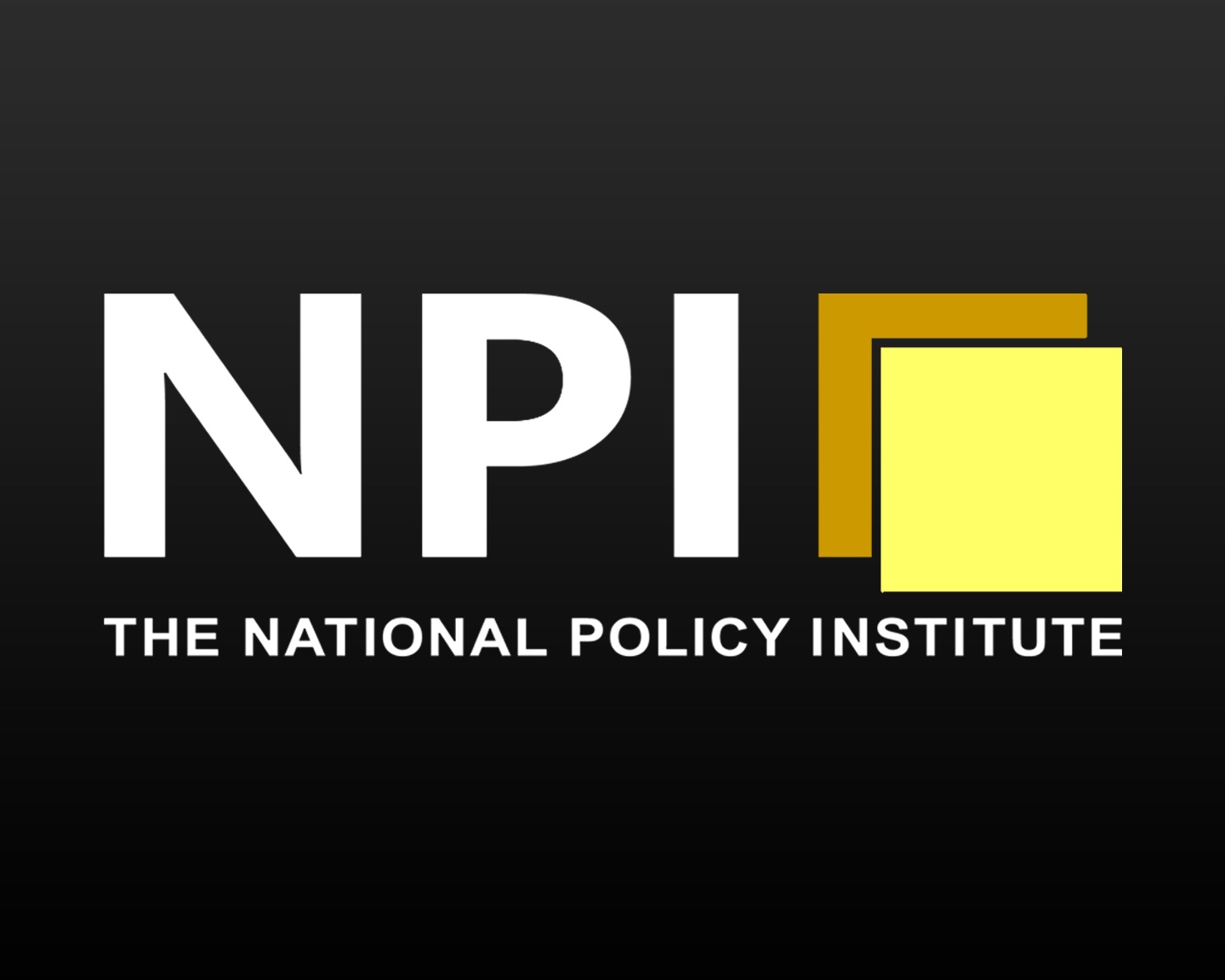 A Statement on Eli Mosley

Richard Spencer and Evan McLaren February 5, 2018 For Immediate Release The New York Times has published a story that includes serious allegations about our peer 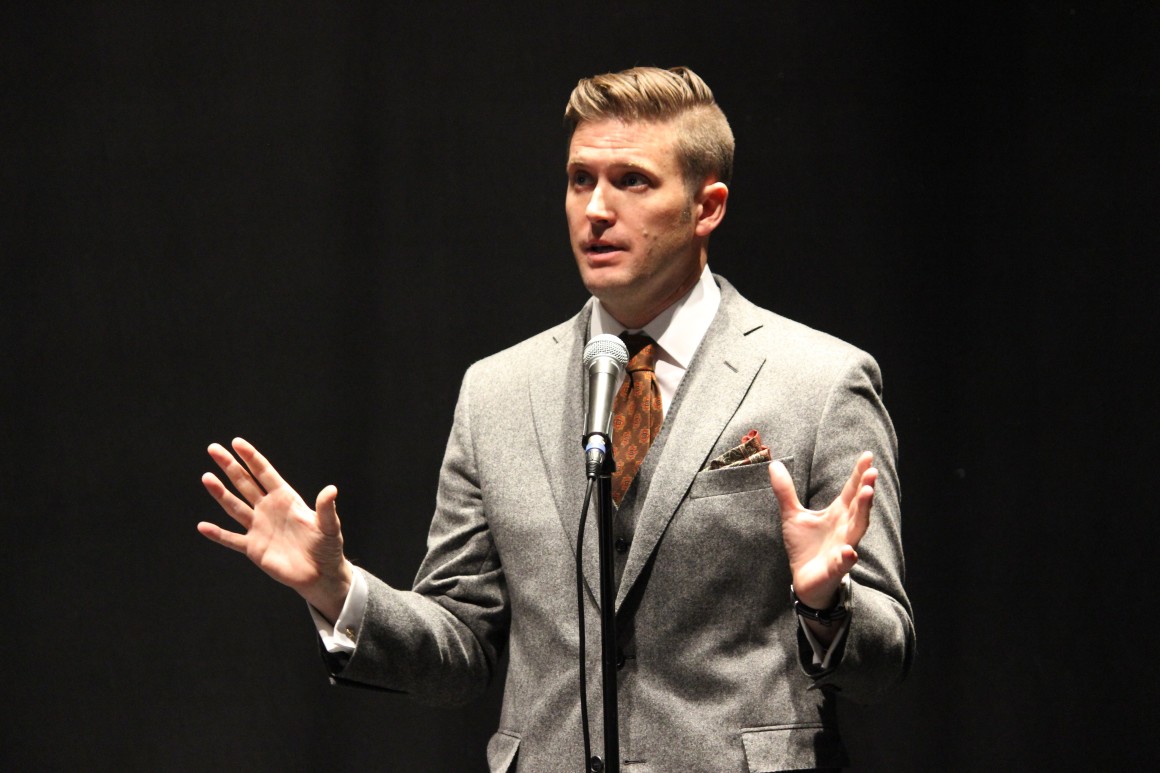 Richard Spencer at the University of Florida

Richard Spencer came to Florida determined to vindicate a vital right of intellectual and political expression, and to demonstrate once again the strength of our

NPI’s Status With the IRS

The past nine months have been inspiring for our movement, due to all of our events and exposure to the wider public. But we must