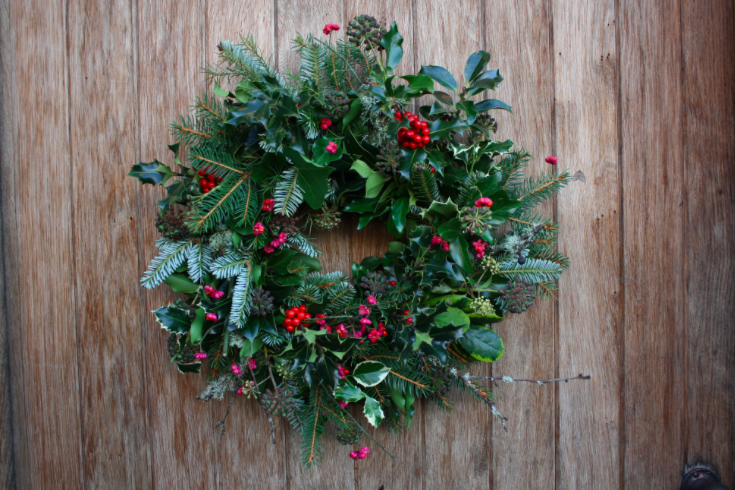 The National Policy Institute held its annual Christmas celebration and fundraiser on December 16 at its location just outside the nation’s capitol in Old Town Alexandria, Virginia.

NPI officers and staff enjoyed mmcktails and a ham dinner with members of its Sam Francis Circle, a close society of the organization’s most vital financial contributors. Together, NPI and its supporters commemorated the important work we have done over the past year, and looked ahead to what we will accomplish in 2018.

The gathering was also exciting for an unexpected reason: late in the evening Bill Regnery, NPI Director, discovered a forgotten email he had received many years ago from the late Sam Francis himself. In it, Francis outlined his vision for a work that would have updated his then-unpublished magnum opus to account for advances in his understanding of race and biology. Francis also frankly expressed the racialist premise and instinct of his outlook and underlined its place in his writing. This fact carries renewed relevance today, not least because some conservatives are attempting to reinterpret Francis’s work in order to distract from the Copernican leap that led him to place race at the center of his historical and political thought.

Bill’s discovery put an exciting touch on an already entertaining and inspiring evening. From everyone here at the National Policy Institute to all of our supporters reading on line, Merry Christmas!

One thought on “Yuletide at the National Policy Institute”