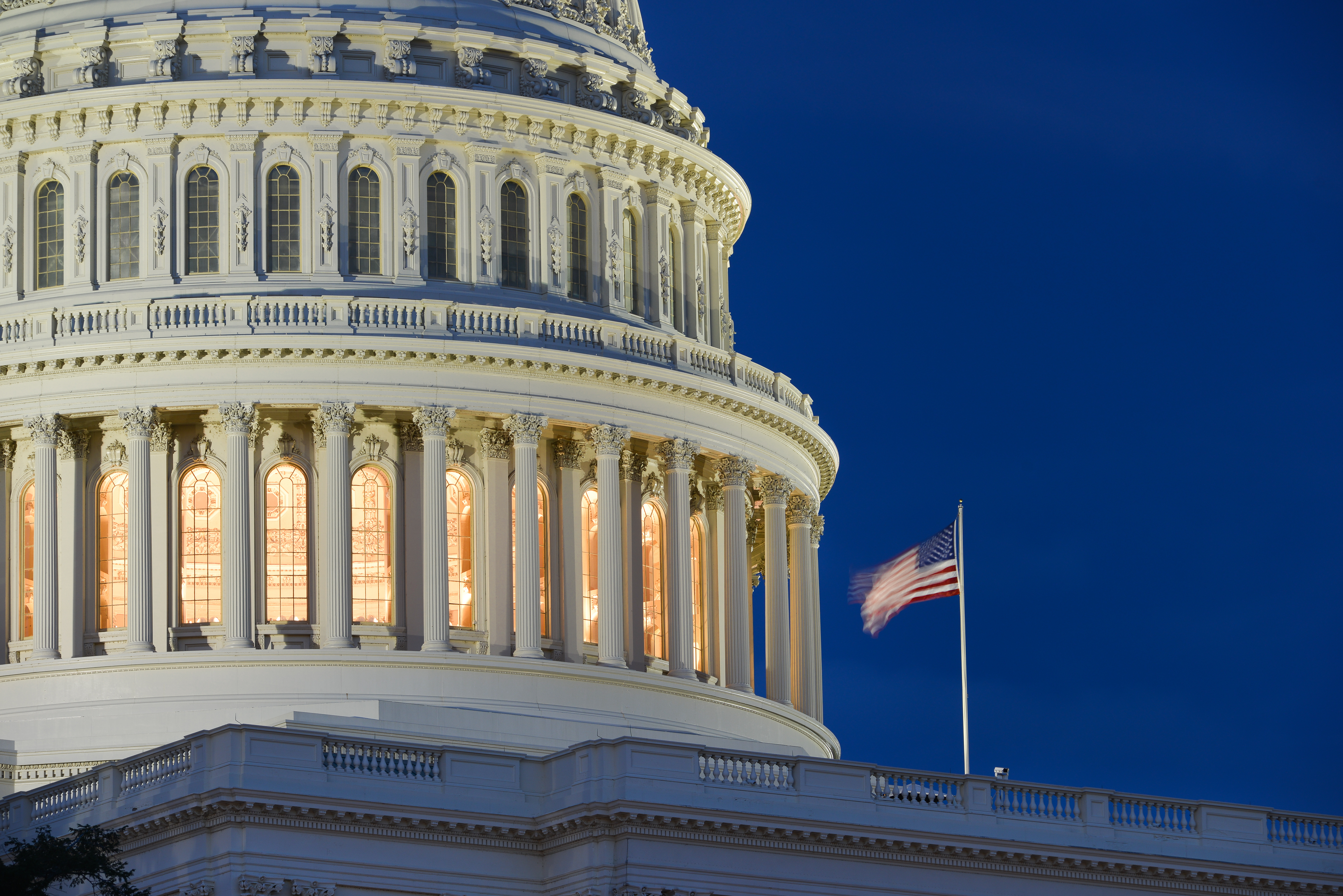 A Call for Papers

To understand the need for a new vision and program for national policy, one need only reflect on the candidacy and administration of Donald Trump.

For nationalist-minded people, for those affected by a deeper concern for the condition and fate of our civilization, and for individuals who long felt their voices stifled by an oppressive atmosphere of political correctness, Trump’s drive through the 2016 presidential campaign was entertaining and often inspiring. At his best, Trump represented the renewed energy and sense of possibility that would ignite our collective revival as a serious people with both a past and a future.

But Trump was always a little inscrutable, possibly shallow, and often reckless. He would never have been able to accomplish his governmental project alone. Once elected, Trump would need capable people who related to his radical instincts and ambition, and who could define and intelligently defend his program. Without a full roster of such figures, Trump would have no one to staff his administration and prepare it for the new direction towards which he had pointed throughout his campaign.

The lack of such a roster was evident from the beginning, and Trump’s administration is now in obvious crisis.

What happened, and how do we fix it?

Conservatism in its modern form arose in the 1950s as a fusion of so-called timeless principles grounded in social traditionalism, free market economics, limited government, and a strong national defense. It has long drawn criticism for its effect and apparent design as a channel to divert the energies and anxieties of white peoples into harmless and irrelevant discourses of thought and patterns of political action. Ultimately, conservatism has failed to conserve anything of value.

Liberalism, meanwhile, consists of appeals to ethereal notions of fairness and equality couched in a comprehensive grammar of white self-hatred and intolerance. Although it sometimes maintains a superficial attachment to more realistic, less ideological notions regarding matters like taxes, the environment, and public infrastructure, it is now totally absorbed by white guilt-feeling and bounded by the vocabulary arising from it.

Together, institutionalized Conservatism and Liberalism act to police the marketplace of ideas and monopolize its thought-franchises. In order to enter politics with any hope of influencing policy in or outside of government, one must brand as “liberal” or “conservative” and maintain informal certifications from corresponding policy institutions that enjoy many millions of dollars of support. Those who step outside of this perimeter are labeled morally ill and quasi-genocidal and are excluded from respectable society.

The result is a policy establishment that wholly forbids white peoples from forming serious concepts of their civilizational identity and self-belonging. Every idea advanced by this establishment is harmful to the prospects of white survival and prosperity. With no more than a handful of possible exceptions, Donald Trump was obliged to staff his administration with people approved by this establishment, and who in many cases made their livelihood from and within it.

NPI: A Beachhead against the Political Establishment

This bipartite establishment has been dominant for so long that nationalist, racially-minded white people have learned to accept it as a fixed reality. Many have totally despaired of the potential for an awakened white consciousness again animating national governance.

The National Policy Institute rejects this despair. White peoples will reawaken to their own shared identity and reconnect with their common past and future. They will do so because, in order to secure their own existence, they must.

To succeed, white peoples must direct their effort and energy at institutions and seats of power. Maintaining individual blogs, YouTube channels, and social media accounts is insufficient. Organizing separatist enclaves is at best ineffective, and more likely detrimental to the goal of civilization-wide renewal.

To overcome obstacles in Washington, D.C., we must go through them. We must outline real policy, articulating its fundamental purposes and describing it down to its gritty details. We must relentlessly professionalize and make certain that, when Trump-like candidates and contingencies arise in the future, they have a comprehensive script from which to read and a serious professional infrastructure on which to rely. In turn, our activity and inspiring vision will lead more such candidates to step forward in the first place.

The National Policy Institute will begin regular publication of long-form policy papers in support of its project and vision.

Coordinating and curating this effort requires a high degree of attention and dedication. To support and augment our project, consider donating to the National Policy Institute.

If you relate well to NPI’s vision and purpose and have knowledge and expertise on relevant topics of public policy, consider submitting your work for publication. Submissions should be at least 3,000 words in length and adapt to the Chicago style of citation. Submissions can take two forms:

At the outset NPI will emphasize topics on which it departs from the mainstream. Examples include:

Send submissions and questions to our Executive Director Evan McLaren at evan@npiamerica.org.

One thought on “A Call for Papers”